So, I guess you all have seen the 0.8.6 press release. Some new pictures of the new arties then:

Posted by SilentstalkerFTR at 8:38 PM 52 comments:

Well, looks like the truth how to get the new reward tanks is out: 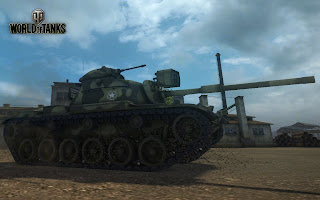 Pretty interesting I must say.

The new 8.6 map will be winter "tundra" - like village map from Korean war

In other news: A33 Excelsior confirmed for 8.6
Posted by SilentstalkerFTR at 2:24 PM 33 comments:

Wow, more gold. I am starting to get spoiled! Much appreciated, crazytony0 and and Feindfeuer - I really do appreciate your support. Thank you.

- Birch gun will be tier 4 and will have a rotary turret with 360 degree rotation
- the best gun for the Birch gun will be a tier 4 87mm gun
- tier 4 German arty won't have a fully traversable turret (35 degrees on each side apparently), it will be this vehicle (SS: yes, I know we all know that already, it's just a confirmation) 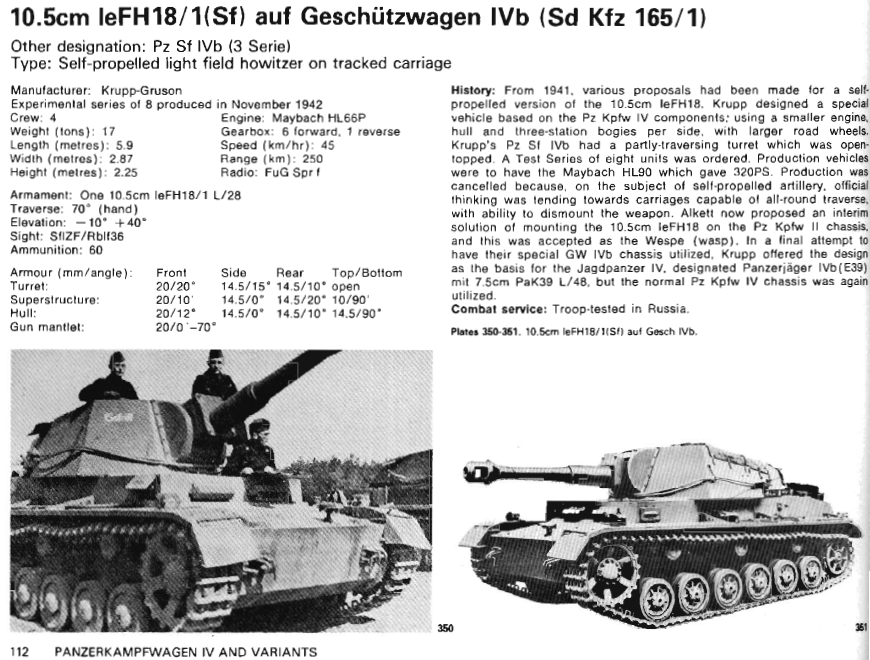 - Zlobny is hopeful to increase the vehicle drawing distance
- Zlobny doesn't know, whether the arty hardcap will be removed altogether in 8.6 or later (SS: confirmed by SerB to happen later), but the arty nerf is a preparation for its removal

- according to Storm, guns getting accurate will make life a bit more difficult for heavy vehicles such as Tortoise and T95, but not that much, since even accurate guns won't make players less nooby
- player statistics will not be updated retroactively with the 33/50 percent XP buff in mind
- ramming crew casualities are influenced by armor and spaced armor screens, not by the part of the vehicle that gets rammed by itself

(SS: to explain - what matters is the armor thickness: if you ram a forward part of the tank, chance to make crew casualities is lower, because that part has thick armor. If there was some hypothetical tank, that has thick side armor and thin front armor, ramming the front part with thin armor would cause more casualities even though it's... you know... the front part).
Posted by SilentstalkerFTR at 2:19 PM 51 comments: