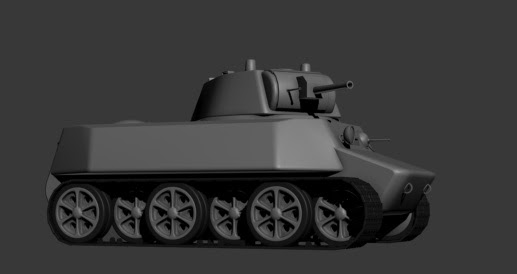 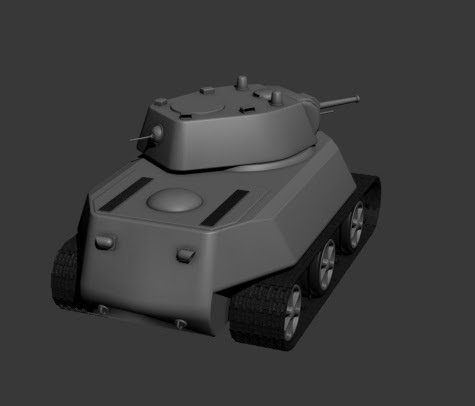 Posted by SilentstalkerFTR at 6:54 PM 14 comments:


- the controversial "Stalinec" tank decal won't be removed from the game
- Storm considers reworking the ingame hangar chat, no details yet
- premium British and Chinese heavies? "Definitely this year"
- El-Halluf doesn't have a higher chance to drop than other maps (SS: by "drop" I mean "to be chosen when selecting a map for next random battle" - sorry, WoW slang)
- the "in development" section will be updated before the 8.4 test begins (SS: the question was "can we expect the 8.4 test within 2 weeks, as 8.4 is scheduled for Feb/March? Might be a hint that the 8.4 is delayed"
- the ceiling height of each maps is very high, SerB doesn't tell how exactly, but "it's sufficient for any ballistic purposes"
- confirmed: no extra regular gold/XP per medals planned
- there are 3 "sizes" of ingame tracers, depending on the caliber
- regarding the placing of the M62-T2 gun on the vehicles, "historically, the gun was designed to replace the D-25T, wherever it was installed (IS-4, SU-122-54, T-10...) but by the time it was ready, the heavy tanks were declared obsolete
- the Indien-Panzer was confirmed to be a logical part of the new medium tank German branch
- a year is taken into consideration too, when introducing new tanks (SS: it is thus possible to find a vehicle that would fit into the game technologically, but it's "too new") (SS: so the Japanese Type 74 and the Merkava prototypes from the 70's won't fit apparently)
- with the introduction of tier 10 arties, the company allowed arty tiers will most likely change (eg. higher tier arties will be allowed for different modes), but the total company weight most likely won't. Basically there is some time limit ("and we determine what that limit is")
- SerB doesn't see any FPS issues with the sniper scope anymore
- Chinese Vickers has the engine in the back, but the transmission in the front
- Generally (SS: if I understood this correctly, not 100 percent sure), the AP shell normalisation does not depend on the caliber of the gun if the caliber is 2x as big as the thickness of the armor hit - and if the caliber is 3x as big as the thickness of the armor hit, the angle of impact counts as 90 degrees.
- SerB stated that Evilly (SS: that guy I translated the answers from) might have screwed up some of the answers, namely the one about Wargaming buying the mods.
- regarding the T-62B introduction: Q: "And what about the T-62B? It's if the same age as the Leopard" A: "Well, the Leopard will be introduced..."

Regarding the "Stalinist" issue (quick background: a player started a thread where he complains about the game promoting the dictator Stalin): Ectar (community organizer, WG employee) passed his concern to the developers directly. Developers told him to sod off: "EU community manager can express his concern regarding the issues of some individuals over certain aspects of the game. This concern is very important to us." (SS: to explain this: SerB uses the expression "very important opinion" ("OBM") ironically, as in "yea, your personal opinion is very important to us..."). And under it, SerB pasted this picture: 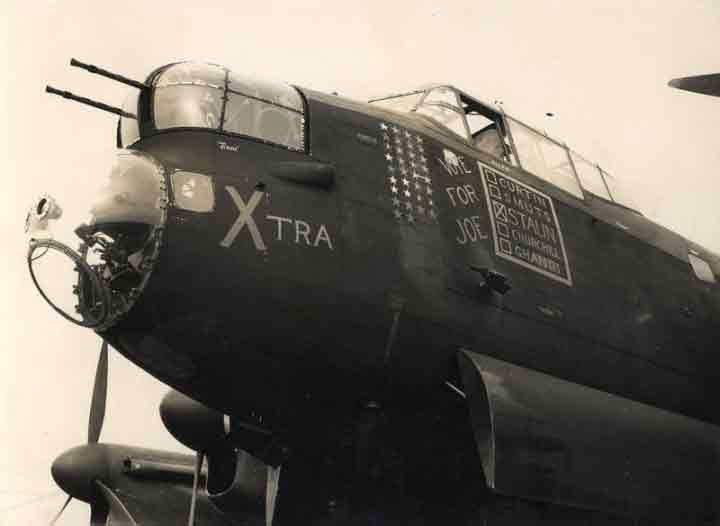 so, it's been roughly a month since this blog came live. It started as an experiment and literally a backup storage for the Russian Q&A translations. A month later, 130k views. I am not really sure if that's a lot or it isn't, compared to other blogs, but I'd like to think of it as a success and I would like to thank you all for reading the blog and the thread on the EU forums, I appreciate when I am doing something people enjoy. I am even very much surprised how far the blog actually got language-wise - it's being read in and occasionally translated for example to Vietnamese and Chinese. How cool is that :)

As for the future of this blog, I aim to turn it (from purely translation blog) into a fullblown newsfeed blog for the English-speaking communities. More World of Tanks news, more branch proposals, more tank history.... more, more, more. I do not aim to make the same thing for World of Warplanes however - sorry, I really don't like flying in particular. Nor will I move to War Thunder, no matter how much some people praise it. Tried it, didn't like it. As for the technical future of the blog, I plain to add few new functions and to make a new design this weekend. I may add adsense commercials too (annoying, I know, I just want to see if that works), I might also buy a new domain. I am currently talking about cooperation with some other people about news sharing and possibly about a united project, sorry - no details, when it's done it's done :)

It's not all roses and rainbows however. First, there are the death threats. It's no secret I am at odds with the Czechoslovak EU server community. Naturally, I don't take them seriously - but it's a nice example of how many total morons there are. Then there is the fact the blog entries get translated into Czech (and occasionally Slovak) by the very same people who send me threats, call me a "STB agent" because of the whole Czechout affair (STB was a Czech communist secret police, known for its brutal methods, it's very offensive in fact - it's as if you called a German person a member of the Gestapo or a nazi) - it even goes so far they actively edit out the parts where I explain what the translation means and the context. I wouldn't worry too much about it, IF it didn't backfire, because some Czechs, who have absolutely no idea about the "feud" read it and then write me "OMG you translated it wrong", when in fact it's translated wrong from English to Czech. I mean - how lame is that? Truth to be told, at one point I was so annoyed I considered actually dropping the whole thing and take a few weeks off.

But there is no point in punishing myself and other uninvolved people because of the actions of a few complete retards. Naturally, by now, I think anyone can make a picture of what the forum CZK section looks like, so it's absolutely pointless to talk about this anymore. This blog will continue as it is, or rather - I will continue improving it. So enjoy, there is a lot more upcoming :)
Posted by SilentstalkerFTR at 2:51 PM 27 comments: