- according to the wot-news.com server, the test of the 8.5 patch will start in April, while the patch itself already has a date roughly decided internally ("few weeks before May") - eg. mid April
- Q: "Is there a chance bigger than 0 percent that during the big changes to the game, the significance of armor will return?" A: "000,1 percent chance is bigger than 0 :) Otherwise: no comment"
- you get 1,333 times more XP for damage dealt to enemy tank you yourself light up than when someone else lit it up for you
- Storm explains why AMX ELC is not called ELC Bis: "AMX is a company, not the name of the tank, bis - means 'modification', but since our ELC doesn't include only that modification designated as "ELC bis", it's possible to remove it from the name"
- SerB regarding the same issue: "The question (SS: why it's ELC and not ELC bis) is stupid and not worthy of an answer. It's connected with the fact that modifications are not included in the names of the tanks. For example, KV-1S very often does drive around in the KV-122 modification. We won't change that either."
- the penetration values for gold shells are based on real penetration data
- what will Chris Taylor and his studio work on? "no comment for now, but we won't keep him as a support staff"
- the new camo system (SS: planned for 0.9.0, eg. not anytime soon) is "a separate project, aimed at the increase of importance of equipment and skills/perks improving the vehicle camouflage, on the big tanks"
- the nickname of the damaging vehicle only appears when your vehicle is critted, not when you recieve regular damage, the purpose of this is that you don't get spammed with info
- there will be no premature "in work" pictures for the client physics, when it's announced, it's going to be big, with press info and everything
- according to Storm, T-70 could not fire historically on airborne targets
- Improved ventilation does give a bonus to the Mentor perk
- there will be no "voluntary account ban/account lock" for those who don't want to play: "If you don't want to play, don't play - it's not the air, water or bread, it's completely possible to live without playing voluntarily"
- if you report one player 5 times in game... you're not helping (apparently support doesn't take such spamreports seriously)
- "funny" archievements such as "lumberjack" (for running over trees) have been abandoned a long time ago in order not to encourage improper behavior in battle
- people are actually already asking about what will be the next New Year present, SerB: "And do you also harass your mommy and daddy about christmas presents in March?"

Storm also wrote a new article about teamdamage - he's asking players how happy they are with the current system basically. Not too much interesting info in it (just a bunch of usual moaning). Just one thing - Storm wrote in a comment that since 0.8.4, the sniper medal is not connected with ramming. Apparently there was a bug if I understand correctly, that you lose the sniper medal when an allied moron rammed you and it's fixed now. Not sure I get it right.
-
Posted by SilentstalkerFTR at 4:49 PM 22 comments:

now, I know I promised I won't be posting leaks - and I keep my promise. These pictures are not mine, they were posted by a third party already here and here (I usually follow Kankou's content, that's how I ran into it, credit goes to her :) ). WoT news also posted it. Enjoy!

Also, before you start raging about leaks again: Overlord told me they don't give a shit about them at Minsk HQ, the whole AMAGADLEAKS was Wargaming EU being holier than thou. 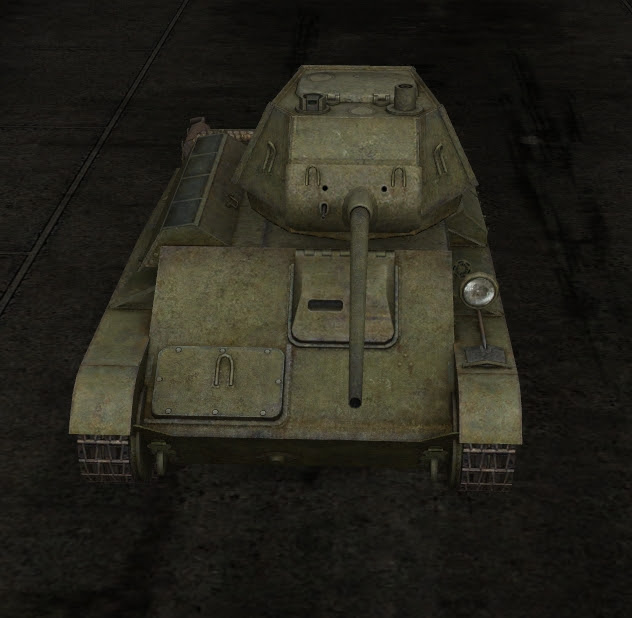 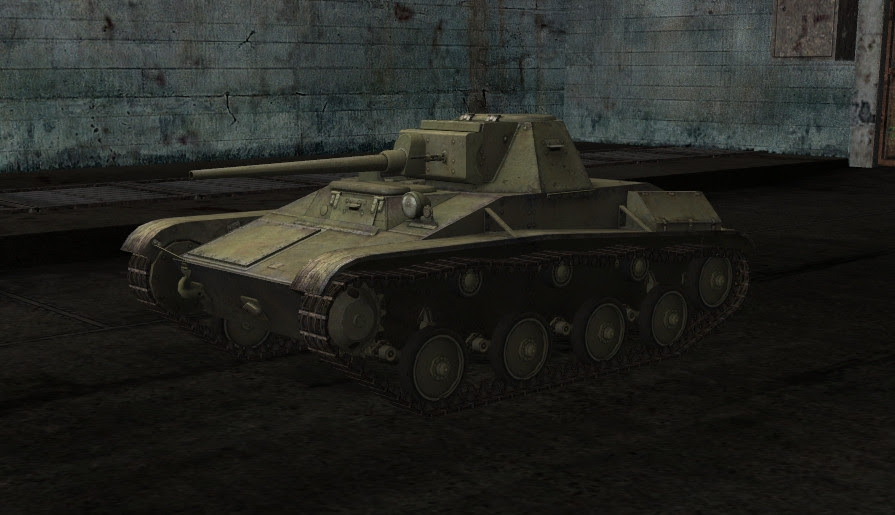 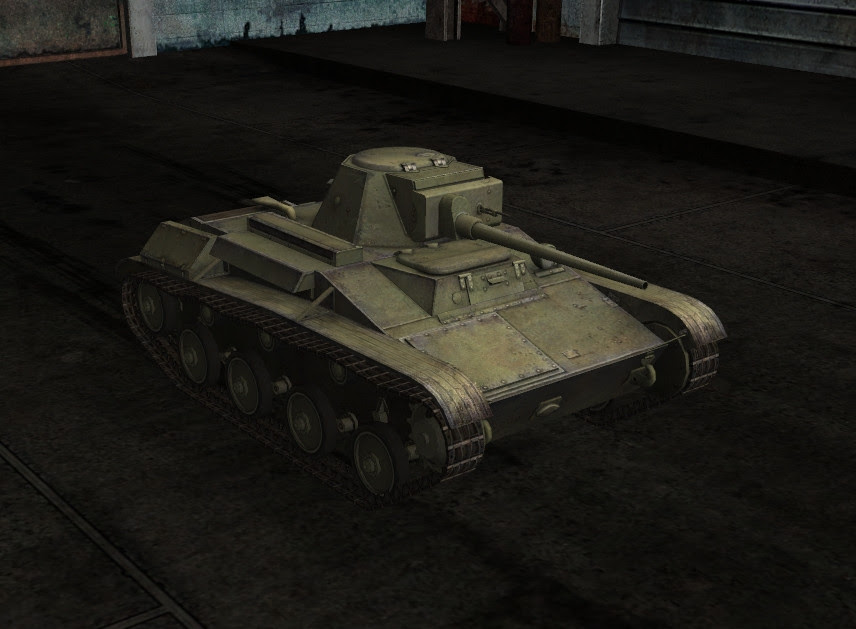 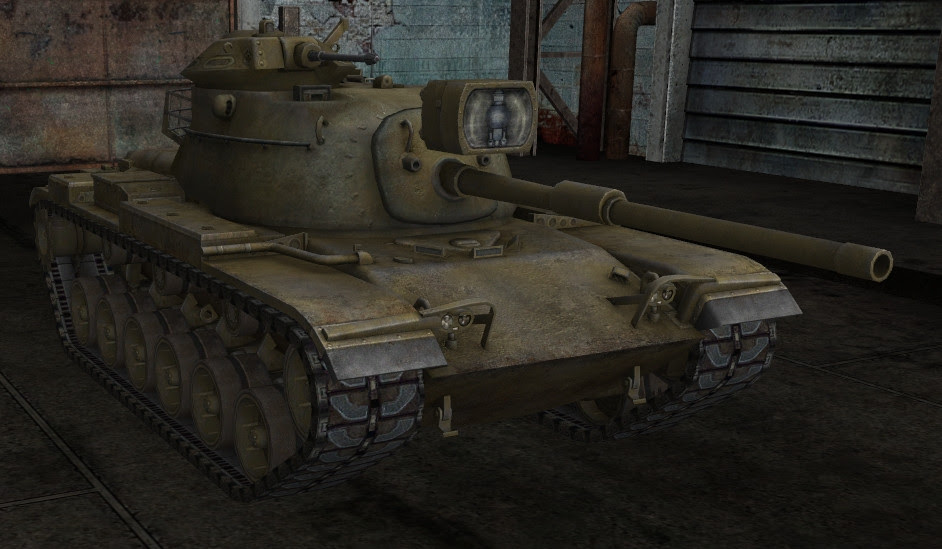 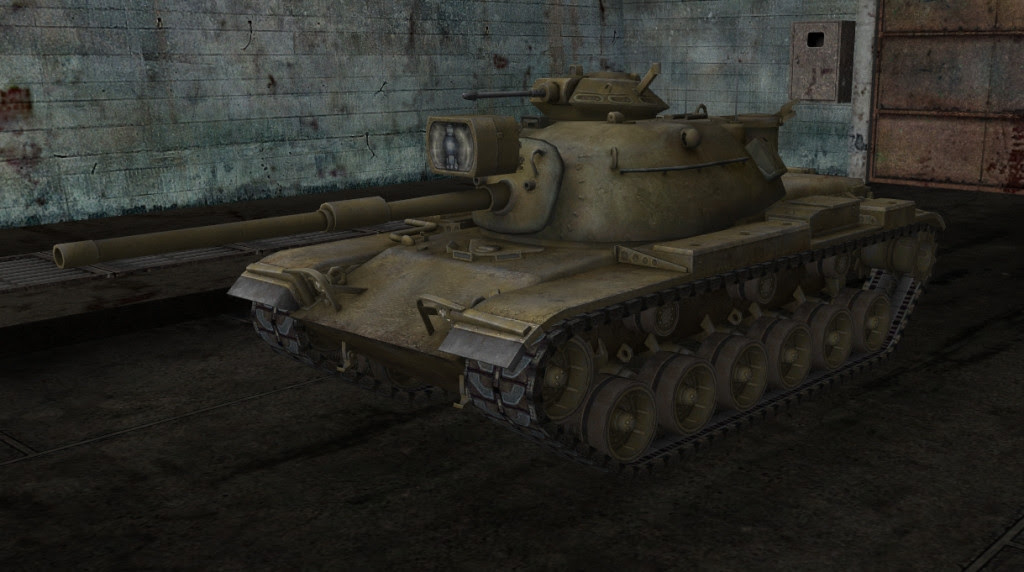 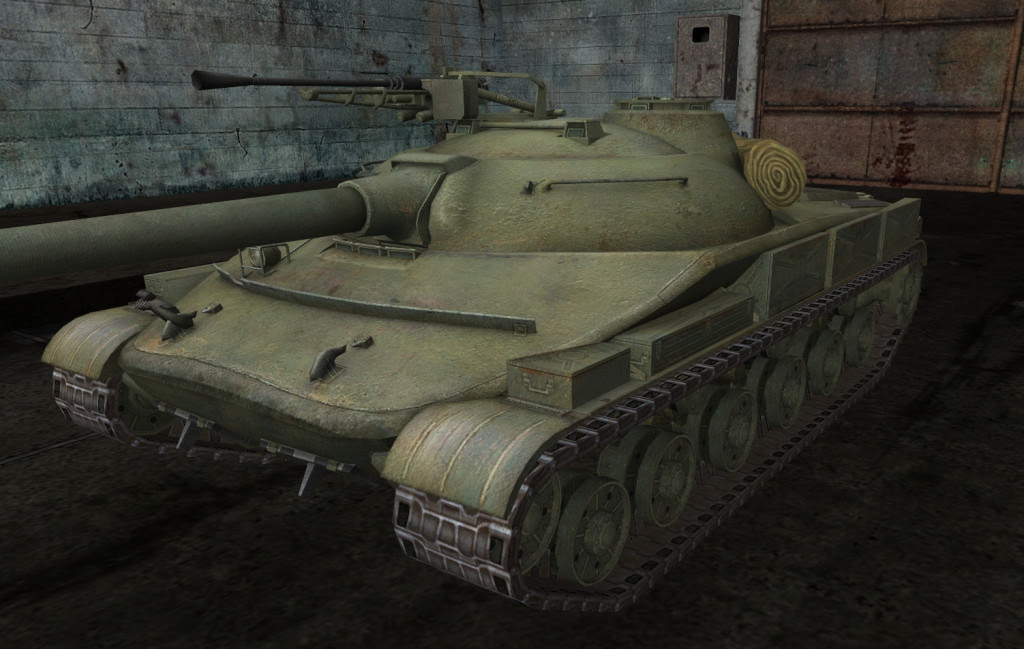 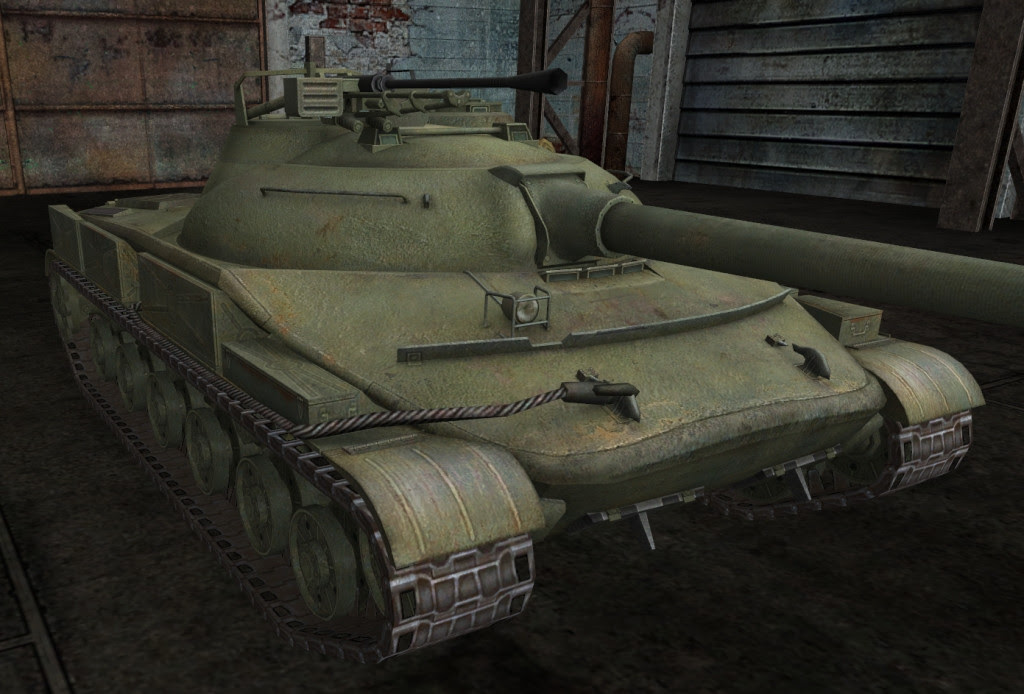 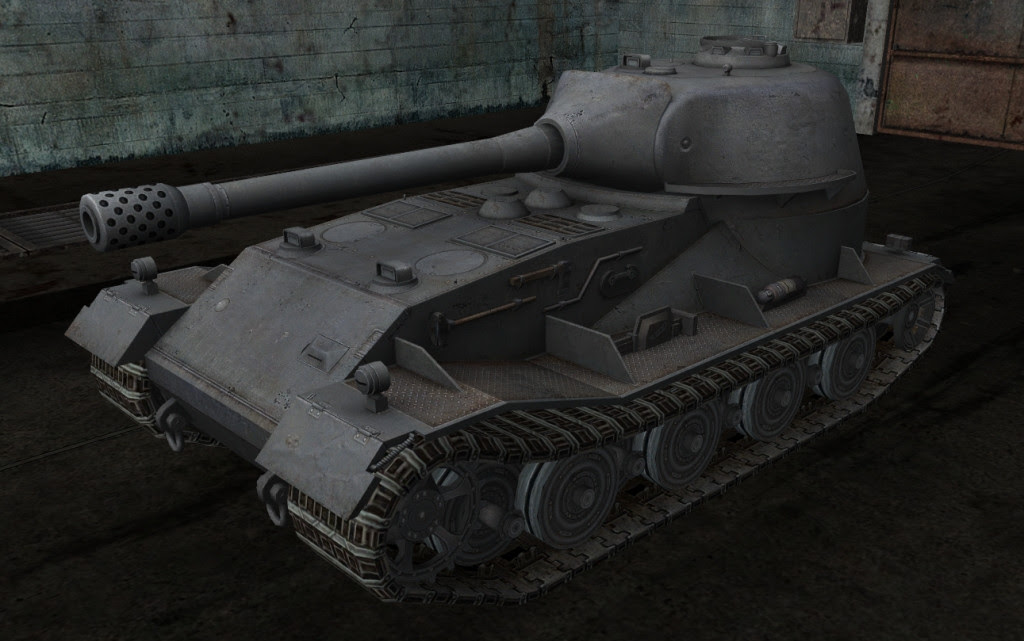 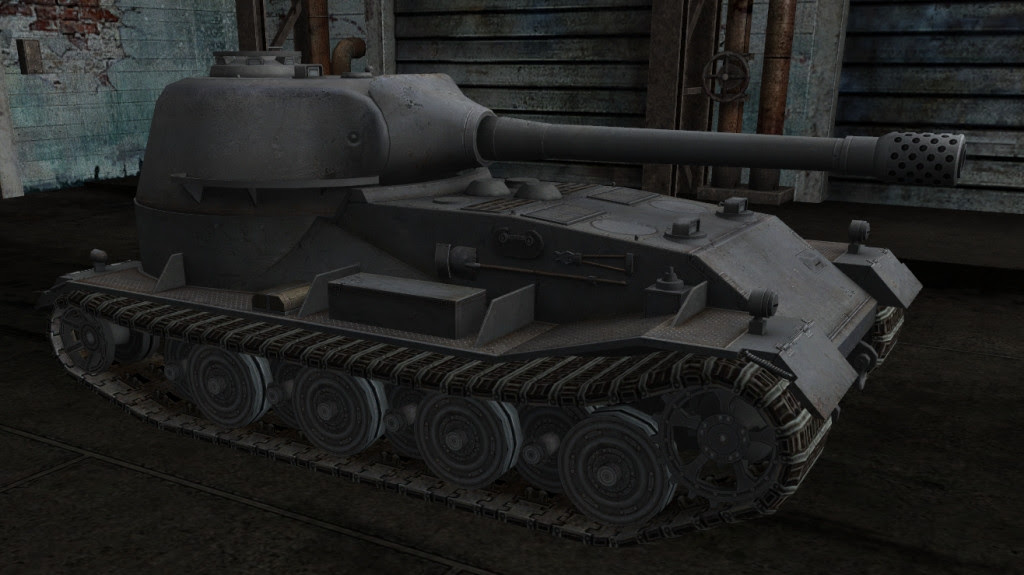 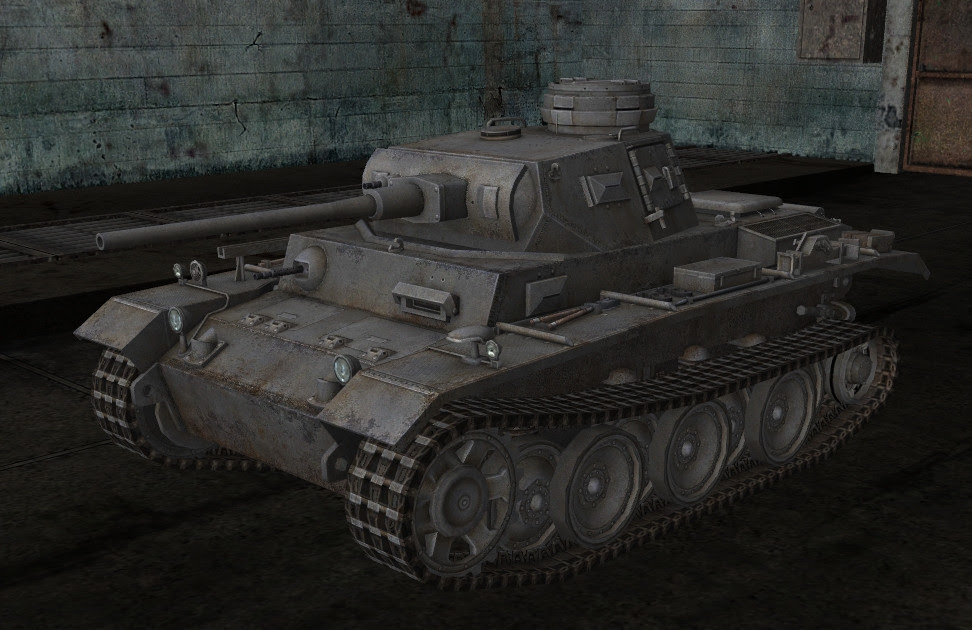 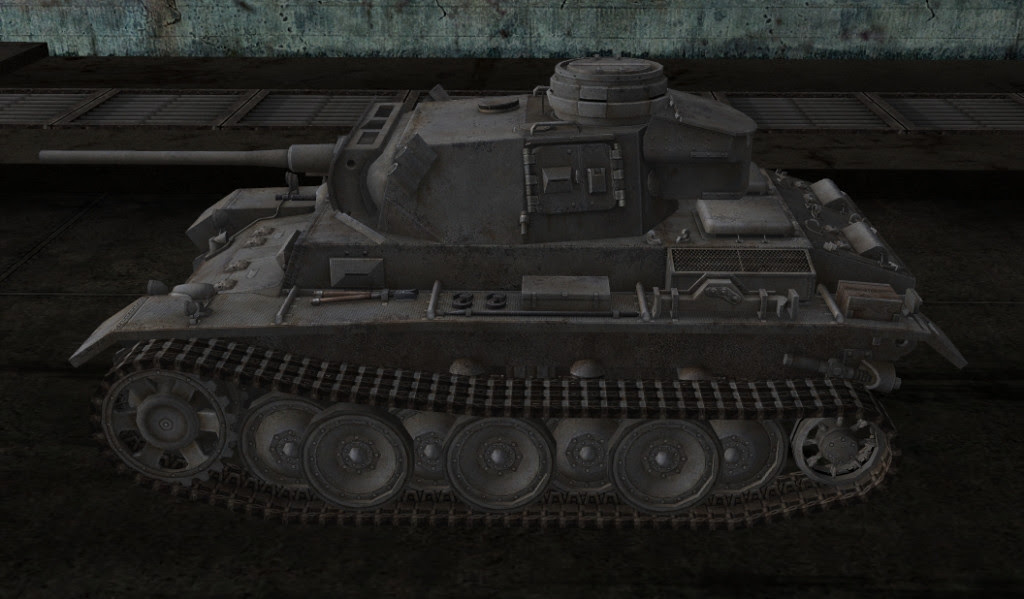 Posted by SilentstalkerFTR at 9:16 AM 128 comments: