A short preview of British arty, that is somewhat confirmed to come in 8.7 (but it's also possible they will postpone it to 8.8, nothing is confirmed totally).

- the blogger speculates that it might have good horizontal arc and if I understood this correctly, he said that the whole British arty branch will be characterized by good traverse angles 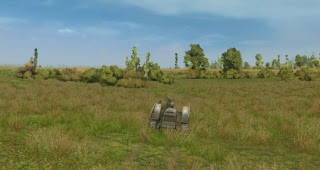 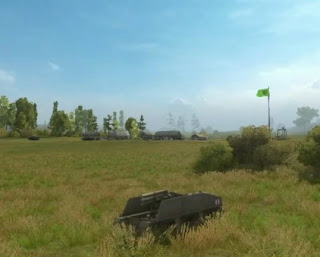 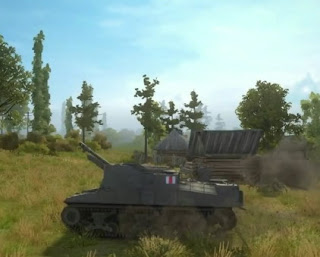 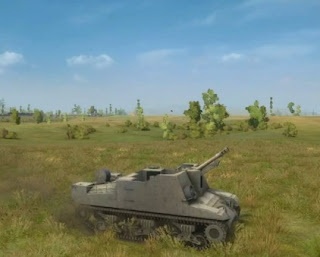 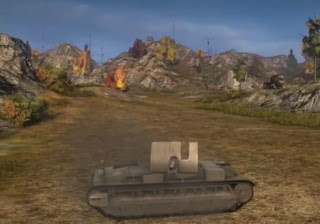 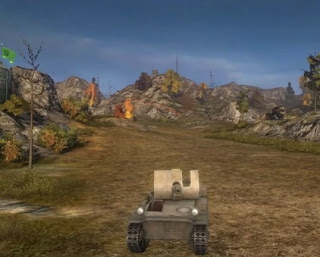 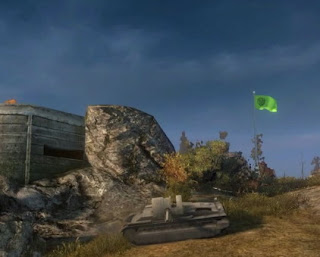 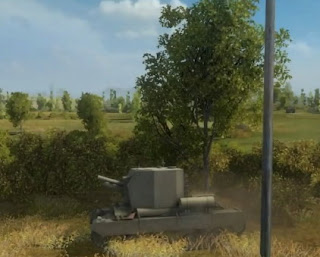 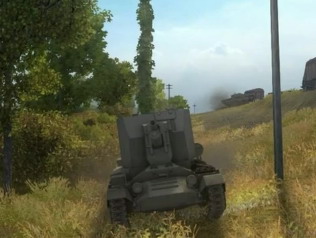 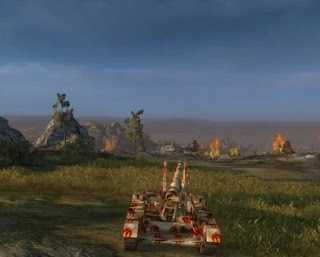 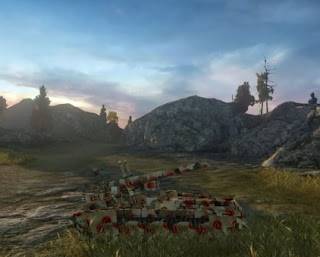 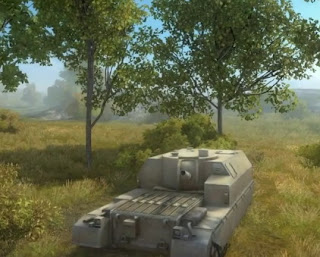 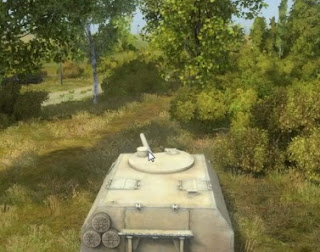 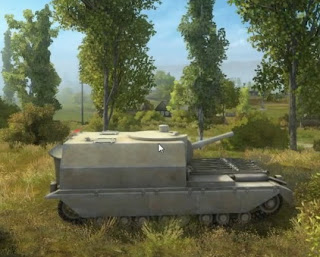 Tier 9 - unknown arty (SS: is that the Centurion suspension?) 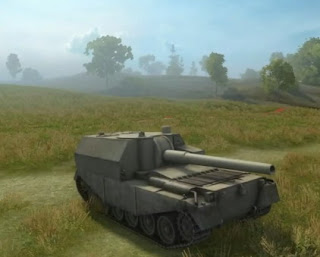 Tier 10 - unknown arty (SS: It was supposed to be the FV4005 stage 1, this is not it. Definitely a Conqueror chassis tho) 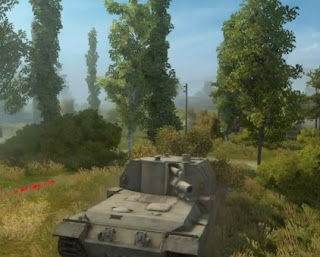 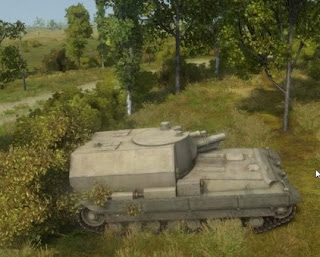 Posted by SilentstalkerFTR at 9:43 PM