- confirmed: old render settings will not return
- new Russian record: 815079 players at the same time
- the game models in the future will be made more detailed

- there will be no Soviet tanks in 0.8.6
- Christie tanks will come in 2014, because there are more interesting tanks scheduled to be implemented first
Posted by SilentstalkerFTR at 11:17 PM 19 comments:

Wot-news.com made a summary article, what waits for us in 2013. I don't think it's an official Wargaming text (can't see source quoted anywhere) - still, it's good. Main points:

- according to the developers, 2013 will be all about team competitions and e-sports
- 7/42 companies will be implemented
- 2013 has 6-10 patches planned (2 of which are out already), new tanks and maps are planned for most (perhaps each one) of them
- up to 11 new maps are planned for 2013
- 0.8.5 will have the German medium branch (VK2001DB, DW, VK3002DBv1, Indienpanzer, Leopard prototype, Leopard)
(SS: also apparently the 3 Soviet light tanks: T-60, T-70, T-80 at tier 2, 3, 4 probably)
- 0.8.6 will bring the new Soviet medium branch and possibly the replacement of T-50-2 with MT-25
- tier 9 and 10 arty - early autumn, after that the British arty will come
- premium Type 59 will not return regularily, might be a part of events/special sales, but the Chinese premium heavy WZ-111 might make an appearance
- Japanese tanks will appear either at the end of this year, on early next year, some of them are confirmed to have autoloaders
- replay mechanism will be changed this year too, replays will be stored at WG server
Posted by SilentstalkerFTR at 7:47 PM 51 comments:


- currently, Soviet tier 7 and 8 light tanks are not planned
- Object 120 will not appear in World of Tanks
- AI controlled tanks? "no comment"
- Clanwars are still considered to be in beta stage, that's the reason for the often CW breaks
- Q: "How come the AT-15A is such a poor farming machine and SU-100Y is much better?" A: "I won't give you any farming guarantees" (SS: which means - whenever a premium vehicle comes out, wait for a while before you buy it, according to SerB the fact it's a premium tank does not apparently mean it's going to be a viable moneymaker - statistically-wise, AT-15A seems to make about as much credits due to its low alpha as a regular T7 vehicle)
- regarding the (still existing) bug where when you buy a golden shells for silver and when you fire all of them, the game starts buying new ones for gold - "don't use automatic ammo reload"
- premium tanks profitability is set so, that in the hands of a statistically average player, a (for example) tier 8 premium tank has to earn more credits on everage than a tier 7 regular tank, there are no exceptions to this rule
- when calculating the profitability (SS: from the previous answer), premium account is not taken into consideration
- the gold price in the shop is proportional to the tank profitability, but the corellation between the two is not linear
- there will be a new tutorial (part 2) where the modules etc. will be described
- the same turret on different hulls can have different rotating speeds (SS: concerns the KV series)
- Storm considers these railway models in the new Live Oaks normal (SS: thanks god Storm doesn't work on the real railway)
- Dragon Ridge and Serene Coast will not return in 0.8.5
- this year, there will be winter maps, jungle maps - most likely not
- the idea that each nation could buy a special "test" crew, that acts as 100 percent for all the tanks, but doesn't gain any silver or XP was not considered
- the devs "did not promise" to return more settings to the old render (SS: not a long time ago, the devs mentioned they won't develop the old render anymore)
- Storm will investigate possible error in JpZ E-100 armor (E-100 has 130mm armor above tracks while the Jpz has only 120mm, despite the fact the hull is supposed to be identical)
- pushing enemies to their death (for example into a hole, water etc.) will count as a kill, this will be implemented in one of the following patches
Posted by SilentstalkerFTR at 5:03 PM 14 comments: 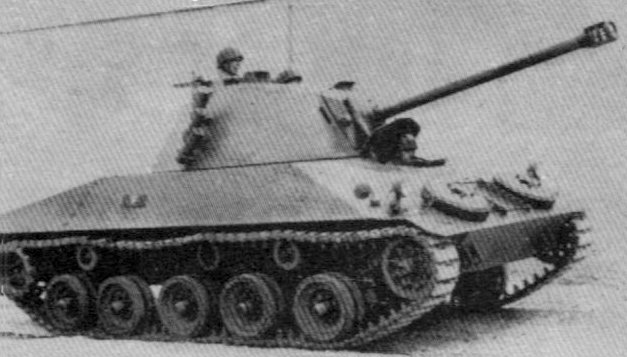 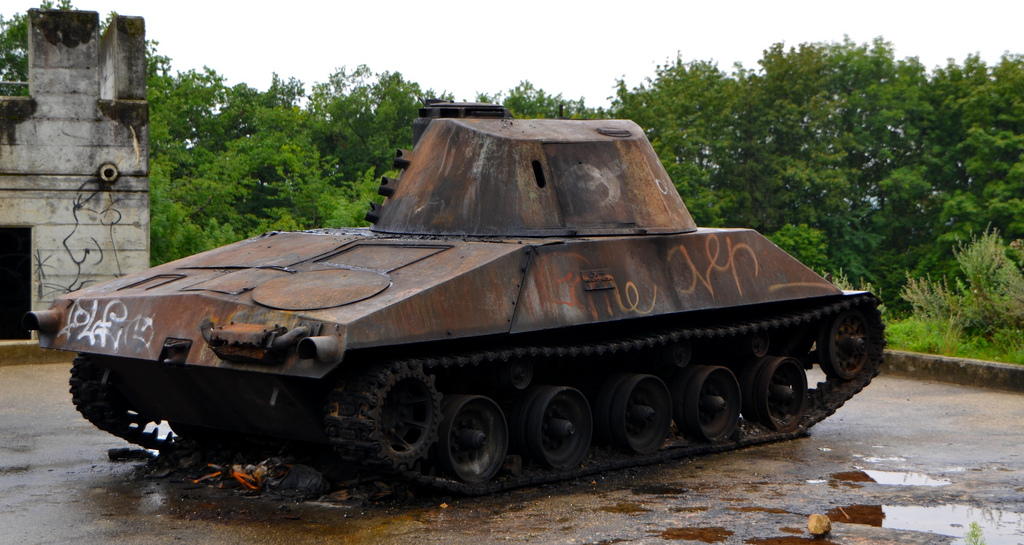 Posted by SilentstalkerFTR at 4:23 PM 13 comments: