Today it was full of trolling and garbage, not even funny = skipped it.

- WoT Blitz game has been announced for tablets. Here you can see the screenies
- it's possible the new German medium branch will not start from the VK3002DB after all, but with VK2801 and the recon Panther - if that happens, SerB states there will be no compensations for VK3002DB XP many people collected for the Indienpanzer
- freshly unlocked (NOT bought in garage) stock vehicles get better MM for a few battles (unclear how many) (SS: I thought this was cancelled long time ago, wtf?)
- the option to disable general chat is not planned for now
- there won't apparently be premium high tier arty for any nation (they found very few candidates, if any, so they decided not to implement it at all)
- gold consumables for credits confirmed (yet again)
- new maps with "assault" and "encounter" mode were considered (SS: as in, more current existing maps transferred into those modes)
- there will be no more measures taken to reduce the amount of high tier arty until the T10 arty is introduced
- Storm states that in 99 percent of cases, branches aren't changed after the patch hits the general test, the only cases of changes are obvious errors
- there will be premium US TD (confirmed)
- new company interface won't be introduced around summer
- Soviets will recieve a premium arty vehicle
- regarding the Failowe VK7201 Q: "Devs, calm me down and tell me this won't make it to the live server?" A: "What don't you like about that tank?"
- color filters are planned, without the possibility to turn off, like in Battlefield
- there will be no tier 10 premium tank (SS: so the premium VK7201 status is just a placeholder, which means there will be a full branch of this crap. My gues: T7: VK7001 T8: Leichter Lowe T9: Schwerer Lowe T10: Failowe), Storm says the info about it will be announced later, it is not planned to be an analogue vehicle to the FV215b (183) and it will not be apparently the top 2nd TD line vehicle. Storm also states the FV7201 tank is not an april's fool (at this point, Storm and SerB got pissed about people asking about vehicle statistics from the supertest leaks and started handing out bans)
- the shell accuracy spread (where exactly does the shell fly in the aim circle) mechanics have not been changed since cca 2010, it's the same for all vehicle classes and it's not affected by having an enemy in your sights
- mine fields will not be introduced in random games, it might appear in clanwars
- Maus won't be removed from the game (SS: Russians start all sorts of retarded rumors)
- 0.8.5 test will not start in March
- the rule that the shell flies the distance of 10 its calibers after the penetration within the tank applies for all guns (20mm cannon shell flies 20cm from the armor)
- in historical battles, vehicles are generally planned not only to have historical modules, but also other characteristics (for example the accuracy and rate of fire of a Tiger and IS was mentioned)
- no wheeled vehicles (difficult to implement)
- premium Soviet medium tank won't appear in 0.8.5 or 0.8.6 most likely
- it's completely possible Britain will get a tier 7 or 8 premium medium tank, "no guarantees" tho
- FV 215b (183) is doing fine statistically
- Leopard 1 max speed is currently set on 65 km/h
- Ruinberg will be fixed (too hilly)

As for the new map, the Russian "In Development" section says the tanks will most likely clash in the villages in the mountains, each of them has a bypass corridor where heavy tanks can fight in cover from artillery, fast tanks can fight around and over the river in the green area full of foliage and ancient temple. Americans already unveiled it officially.

Also, here's the Russian winrate statistics for last 2 weeks or so From DoM1N (Polish community contributor) we have some screenshots of 8.5 detail changes. Cheers mate! 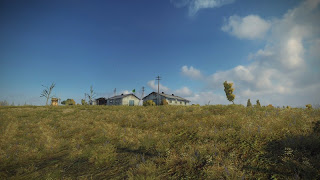 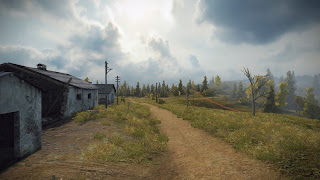 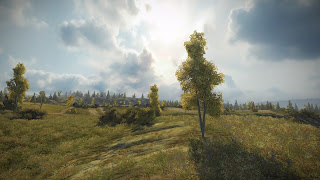 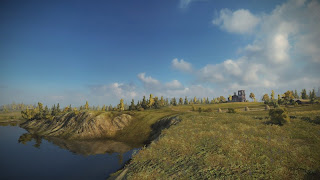 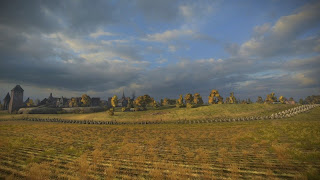 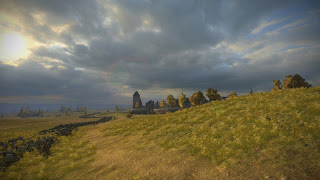 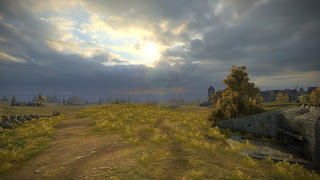 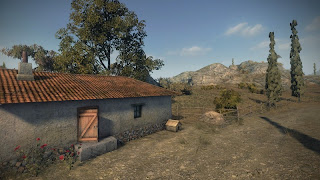 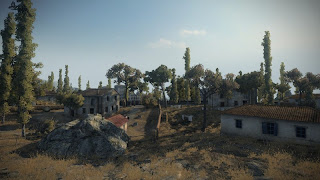 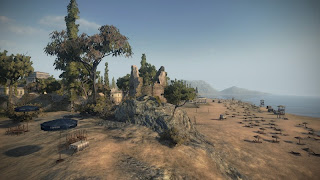