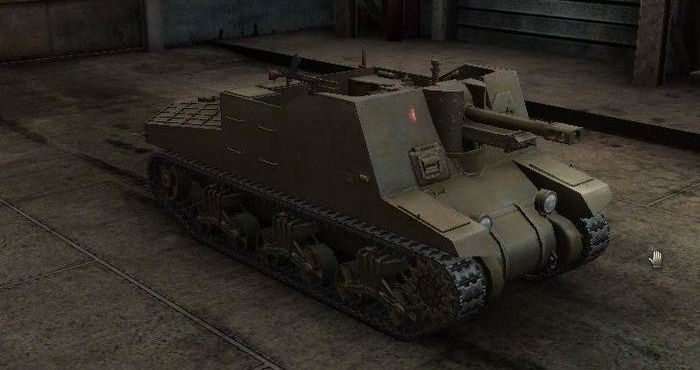 Note: despite being listed as American, Sexton will be implemented as British (confirmed by Storm) 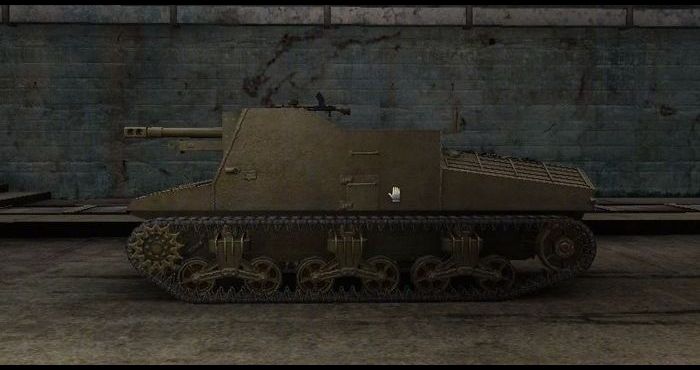 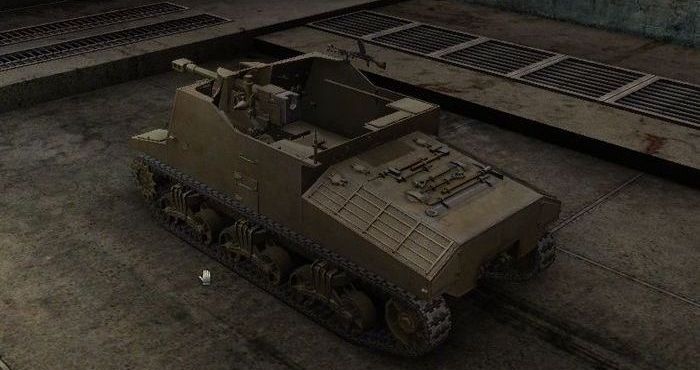 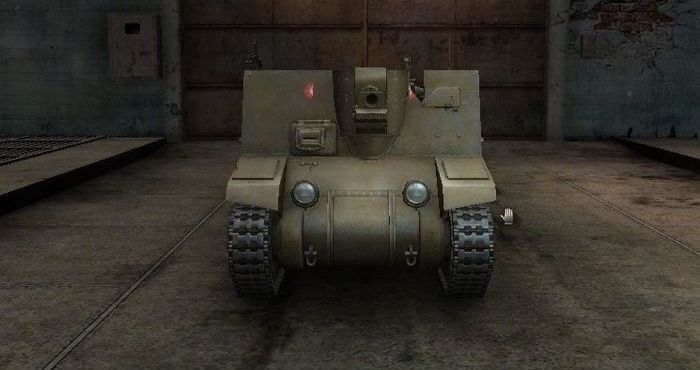 
- confirmed (several times): E50/E50M will have the same depression in 8.4 as it has in 8.3
- the 30mm autocannon from Panzer IIG (and other tanks) uses uranium ammunition (SerB posts source)
- if I interpret this correctly, the new German tier 8 LT (RU251) will lead to Leopard the way Chinese LT branch leads back into the medium one
- Recon skill gives 0,2 percent view range bonus per each 10 percent skill, if the observation device is broken however, it's 2 percent per 10 percent skill
- Storm states World of Tanks uses 2 processor cores - one fully, one partially
- German Somua S35 won't have its MM spread reduced, the tank is doing fine statistics-wise
- regarding why E50 depresion was "fixed" while Object 263 (which is also clipping) wasn't: "We can't fix everything at once"
- Tortoise HP amount isnt a bug
- nation trees will be re-made so they aren't confusing
- T95 won't recieve a HP buff to match the Tortoise (its armor is apparently enough)
- 8.4 should bring better reworked maps (SS: less hilly apparently)

So far for the classic source. Now, Storm opened a new blog thread where he talks about the bugs and issues of patch 8.4. Here's a summary of this thread:
- IS-3 nose armor (shape) is not correct, it'll be fixed (SS: no details)
- HE damage to suspension will be increased (SS: okay, this is something I really don't understand as I didn't know there is an issue with HE damage and suspension: the question is "Will there be full damage to tracks with HE shells in the following patch?" and the answer is "yes")
- a new function was added - now you can select shell type even when the countdown is running at the beginning
- the new tutorial is only the first part, there will be other parts, where the player will fight bots and learn how to react in certain situations
- Brit TD HESH shells are not overpowered according to Storm, they just look that way, just as the MT HESH shells looked OP during the first test, in reality the spectacular crits won't be common
- new tracers are considered more realistic
- the British TDs are going to be released roughly the way they are now, especially the Tortoise - Storm says it has bad armor, that's why it has so much HP
- T71 hull will not be changed (SS: some player complained it's not "historical")
- currently there is a bug with Radeon graphic cards, it will be fixed (SS: the screenshot was deleted but from the description, the picture is too dark and there are some strange objects)

E50/E50M old depression will return in following test round

Storm answers regarding the E50/E50M nerf:

Q: "And how are we supposed to play it now?"
A: "The old depression will return in the following test round"