Ever get penned through your mighty armour when you least expected it? Ever had to begrudgingly load expensive APCR when you get thrown into the bottom of the match by the cruel matchmaker? Turns out, it's not just Wargaming raking in your blood and sweat gold and credits, it's historically accurate! Sometimes you have to dance the dance of death, but sometimes you can load gold and strike back! 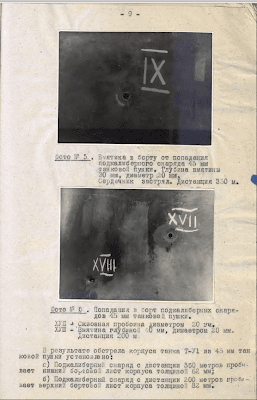 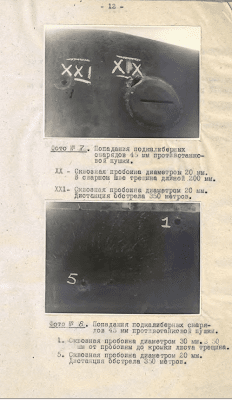 Even the mighty Tiger falls to the power of OP APCR.

Although, even without "gold" ammo, the T-70 is no slouch against higher tier vehicles.

"On March 26th, while conducting reconnaissance, Junior Lieutenant Pegov spotted a column of Panther tanks. After ordering the driver to drive behind a bush, comrade Pegov loaded his gun and waited. At 200 meters, Pegov fired and knocked out the head tank. He then damaged the second tank, immobilizing it, and blocking the tank column, defeating the enemy's counterattack." - M. Svirin, Heavy Panther Tank.

Even the little T-40, approximated by a stock tier 2 T-60 in the game, was no slouch on the battlefield.
Posted by Peter at 8:25 PM