Source: http://forum.worldoftanks.eu/index.php?/topic/238509-ingame-e-10-tank/
(thanks to a Russian friend, who did let me know about it)

It's possible we might be getting the E-10 with the "hulldown" supension lowering system: 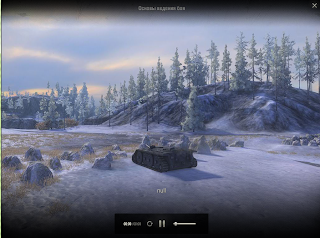 Explanation: E-10 light tank destroyer (intended to replace the original Jagdpanzer 38t "Hetzer", was designed with a special suspension system, that allowed it to lower the hull into "ambush" position - that way, the vehicle was very low, but couldn't move. My guess is it will be implemented as a "handbrake" with some time to switch from one mode to another and in hulldown position, it will have a camo bonus.

By the way, it has often been said that the Jagdpanzer 38t was never historically called Hetzer. In fact, the name Hetzer belonged to this project, the E-10.

Design by Magirus-Deutz (Summer 1944). 3 prototype hulls were made but no prototypes were finished before the factory was captured by the Soviets.