Well, this is a bit odd. Someone, writing as anonymous, wrote a comment under the recent daily translation that he hates me because I am arrogant, but that he's going to share this anyway (the post ended up in spam folder).

This is NOT confirmed, keep that in mind, some items are... suspicious.

So yea, the Indienpanzer will follow after the VK3002DB, which is getting renamed to VK3002(D).

Also, here's the preview of the 8.5 German tree 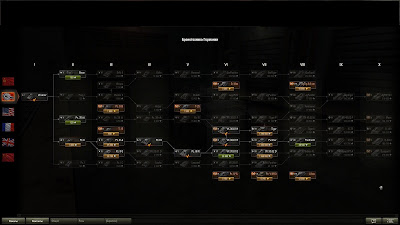 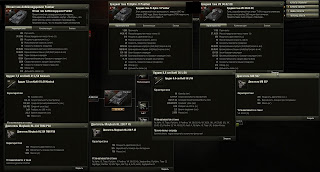 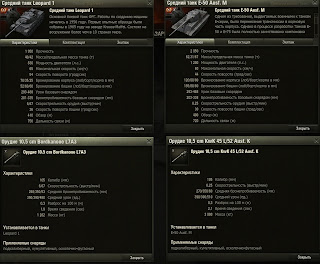 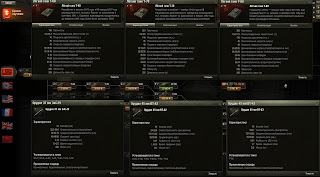 Posted by SilentstalkerFTR at 7:53 PM